Those included all the parts, and they were few enough, customarily assigned to black actors. While the men were con-men, hustlers or drug addicts, the women were plump maids or prostitutes, Jezebels or Aunt Jemimas.

Characters like these had no dimension, no complexities or professions or family life, as white characters did.

They were cartoons, the insulting half-wit faces on tins of chewing tobacco or laundry bleach, when they should have been teachers and lawyers, doctors and politicians, mothers and fathers. They were never given their full, true humanity. 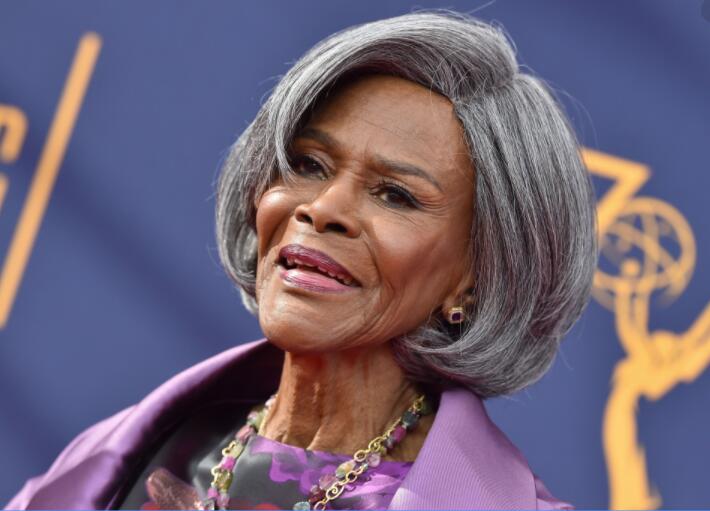 She especially longed to see black sisters portrayed as they really were: the strength of their race, the ones who held their families together when the men went off, for whatever reason. (She knew all about that, saving Miles Davis time after time when the jazzman broke up their relationship with the stench of his philandering and the horrors of his cocaine.)

The role she treasured most came in “Sounder” in 1972, where she played the wife of a Louisianan sharecropper who, when her husband was imprisoned for stealing food, had to run the farm and raise the children alone. It won her a best-actress Oscar nomination. As Rebecca, wearing cornrows as she hoed the dry soil and pinned up washing, she thought of her own mother, her fierce mentor, who had also brought up her children largely single-handed.

They were poor, moving from tenement to tenement in Harlem, but her mother always managed to whip up potatoes and salt pork for their meals, and to sew the wonderful organza dresses her daughters wore in church. From her she had inherited, as well as her “blessed assurance” of God’s guidance, her stiff, straight back.