Acting against your looks

With a height of 1.88 meters, a pretty face and an innocent smile, Hu Yitian is universally seen as a handsome man.

But for an actor, being good looking brings just as much trouble as it does benefits, as it can easily trap them into a certain type of roles.

The 29-year-old is known for his first lead role as a straight-A student and boy-next-door Jiang Chen in A Love So Beautiful in 2017. Hu worked as a model before becoming a newcomer in showbiz. "Without much acting experience, I'm stressed," Hu told Beijing News, "but I'll challenge myself with courage since I chose to step into showbiz." 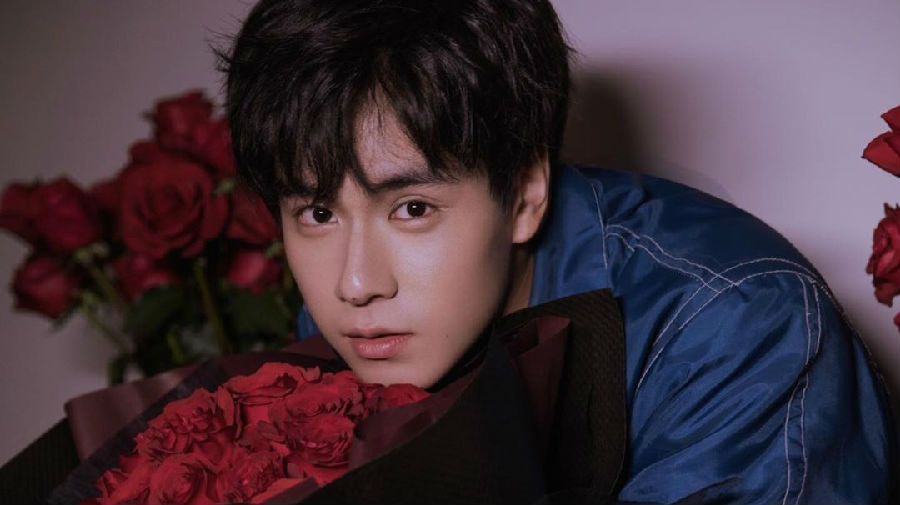 Hu has made bold attempts to portray different roles in many TV series. For example, he played Hua Wuque in the 2020 version of Handsome Siblings and a smart student in Unrequited Love.

Many see Hu's performance in My Roommate is a Detective as his breakthrough role. He played Lu Yao, a talkative and likable man with a high IQ, rather than being reserved and cool.

"I have many lines about reasoning that could be five to six pages in just one scene," he told Beijing News, "but I had to keeping talking in a natural way." However, this role "is a milestone for him," Hu told The Paper.

Hu likens people's views on his appearance as mountains, and he wants to remove them by taking on various roles. Lu Yao was one of them.